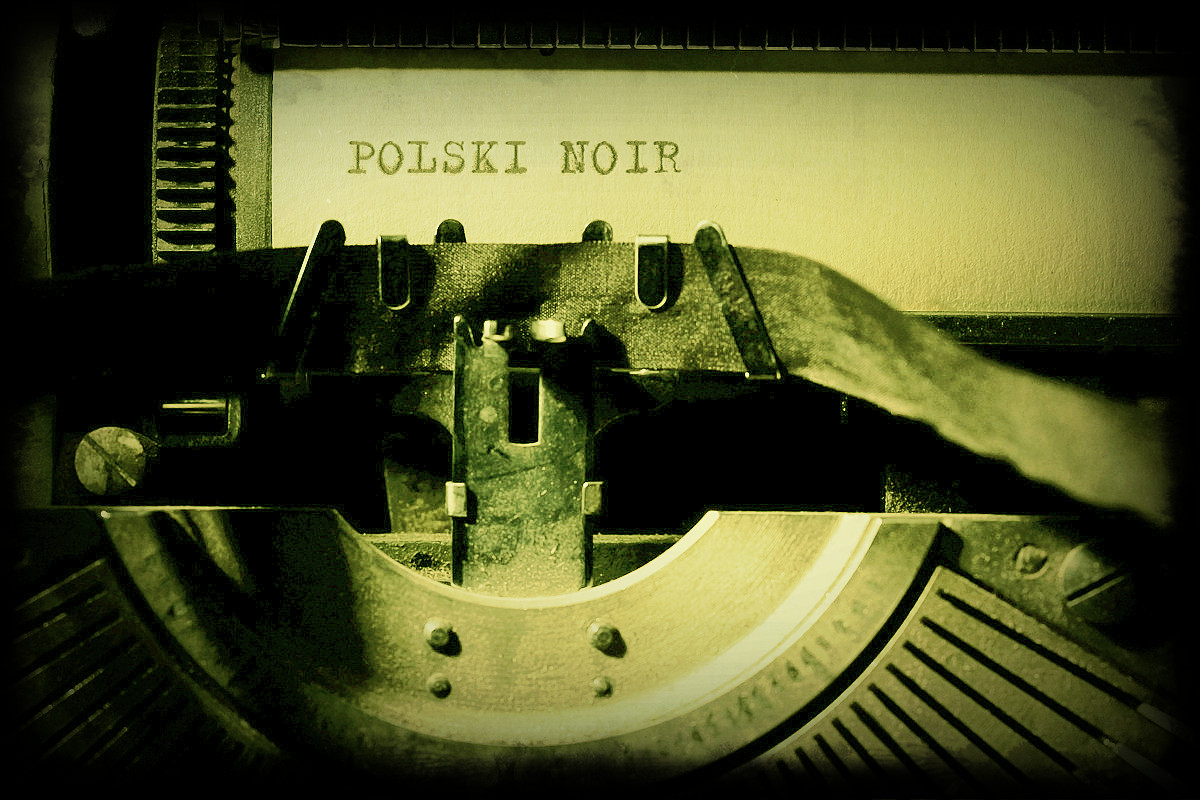 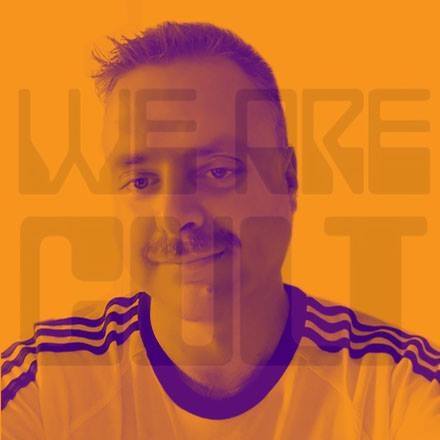 Blimey, where to start? Here’s a semi-random grab bag of tracks that always end up on mixtapes I’ve made for other people. Guaranteed to break the ice at parties:

The Who – Glow Girl

The Monkees – For Pete’s Sake

Jimmy Smith – Root Down (And Get It)

Monty Python’s Flying Circus – The way it overturned the conventions of comedy and turned the very medium of television inside out plus the sheer invention and unpredictability of it all still makes for exhilarating, playful and frustrating/bewildering viewing.

Children Of The Stones – 1977 HTV folk horror wierdfest, and testament to the imagination and intelligence of the golden age of children’s telefantasy (See also The Owl Service, Sky etc).

The Singing Detective – Dennis Potter’s masterpiece. Watching this episodically, the way it folded together past and present, reality and fiction, memory and fantasy so satisfyingly and cleverly was a weekly revelation. Plus the songs are great.

Penda’s Fen – in part a coming of age story that addresses themes of sexual awakening, notions of England and Englishness, pagan heritage, semiotics, and the relationship between music and landscape. In the words of Howard Feldman, Penda’s Fen is “fundamentally an enquiry into English identity”

The Kids In The Hall – this Canadian sketch show from the 90s was a real favourite of mine in my late teens, and is still something of a hidden gem. Like the Pythons, it has a token gay man (Scott Thompson) pissing glitter at stereotyping; unlike the Pythons, the KITH boys looked simply gorgeous in drag!

Northern Exposure – Recently revisited this on Blu-Ray (no music cuts!) and this philosophical, magical realist soap-com still charms my socks off. It’s a cosy place to revisit, even if it turns out that Janine Turner is a total wingnut in real life (I know, it’s called acting!)

Bowie: An Illustrated Record – Charles Shaar Murray & Roy Carr. Not updated since 1981, CSM’s witty, unpretentious Bowie discography still sets the bar for all subsequent Bowie bibles. Plus, it’s full colour photographs of 7” picture sleeves from around the world sent me on a lifelong journey of collecting Bowie vinyl.

Ways Of Seeing – John Berger. This book made a huge impression on me as a teenager, and while some of it may seem dated now, huge chunks of it are still very relevant.

Notes On Camp – Susan Sontag. As with Ways Of Seeing, something of a set text, and recently reprinted as a Penguin Modern for a mere quid so what are you waiting for?

Please Kill Me: An Oral History of New York Punk – Legs McNeil & Gillian McCain. An eyewitness documentary in print form of Noo Yoik punk (via Detroit), from the people who were there, with very little editorialising.

A User’s Guide To The Millennium – JG Ballard. Nifty compendium of the buddha of Shepperton’s short form writing, covering reviews, think-pieces and prose.

The Shadow Guests – Joan Aitken. Nowhere near as well known as Aitken’s The Wolves of Willoughby Chase, this is a gem of a childrens’ novel that I revisit annually.

A Handful Of Dust – Evelyn Waugh. I’ve re-read this book more times than I can number.

The Doctor Who Programme Guide – Jean Marc Lofficier. My mother bought this book for me when I was six years old. Basically, it’s entirely to blame for who I am now.

These aren’t my desert island films, but they’re certainly in my top 40, and worthy of a wider audience…

Martin (1977) – George Romero’s indie classic about a boy who believes himself to be an 84 year old vampire, has not lost any of its power 41 years on. It’s eerie, dark and tragic.

After Hours (1985) – Wiry, intense Griffin Dunne takes a walk on the wild side of New York’s mean streets in Scorcese’s underrated, atypical black comedy of a date that goes horribly wrong

Prevenge (2016) – Alice Lowe’s directorial debut is a hilariously twisted and uber-dark foray into the world of antenatal depression, and a worthy addition to the cinematic subgenres of the monstrous feminine and avenging angels.

Mahler (1974) – Sandwiched between the more lurid Tommy and Listzomania, this composer biopic is comparatively understated (by KRussell standards, at least!) and the criminally underrated Georgina Hale gives a tour de force performance as Mahler’s wife, Alma.

Champagne For Breakfast (1980) – Porno-chic rom-com from the golden age of adult movies, which manages to be genuinely comical and at times even cute and endearing; the camera LOVES Leslie Bovee, and John Leslie is always good value.

The Nomi Song (2004) – Terrific documentary about the short-lived life and career of the New Wave countertenor Klaus Nomi, a genuine one-off, and one of the first victims of AIDS.

Toronto – This city has everything, I recommend a visit!

San Francisco – As above, only with more fog.

Cardiff – I lived there for five years, and loved every minute of it.

Bruges – Yes, like a basic bitch I visited this city off the back of the film ‘In Bruges’ but it’s a weekend well-spent.

Bio: James Gent is Editor of the popular culture website We Are Cult. In 2014 he wrote the official biography for the relaunched the Monty Python web site, and he has contributed to several cult TV anthologies including the best-seller 1001 TV Series You Must Watch Before You Die.