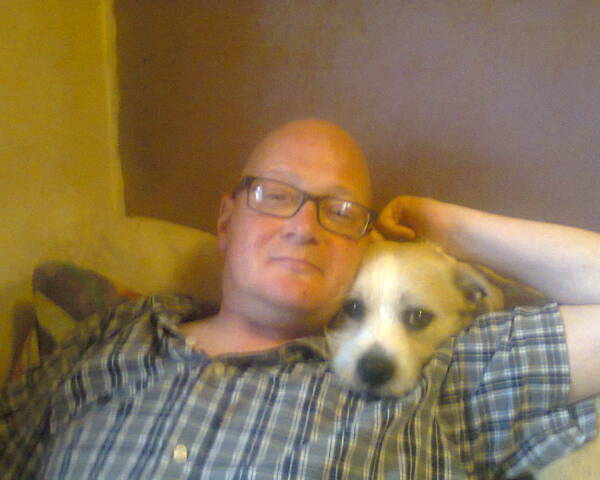 ” Merry Christmas, ” the beggar shouted, as I walked past him into the supermarket.

He was wrapped up in a sleeping bag, several blankets on top of that and he had a cardboard sign propped up next to him which read ” Homeless and hungry. ”

Also next to him was a cute little dog, cuddled up in his blankets. The begger didn’t recognise me, but I sure as hell recognised him.

He wasn’t homeless, he probably wasn’t hungry and the little dog wasn’t even his.

I knew him alright. The last time I had seen him he had been holding a thick wad of notes and scoring £150 worth of heroin and crack cocaine.

I also knew that he was sleeping on the sofa of a junkie that lived in the high rise flats.

Apparently he made about £300 a day doing this homeless and hungry schtick, and it all went into the nearest drug dealer’s pocket.

He had been a smack dealer himself until a few weeks ago. His house had been raided so many times by the police that the council had evicted him.

Then he tried the begging scam, and found out that it paid a damn sight better than dealing did well, dealing for someone else. The suckers gave him bags full of food as well. He paid Ross about £30 a day in drugs and food for sleeping in his gaff, the rest was his.

Now, I always say, each to their own, you know what I mean? Live and let live.

But this did piss me off.

I believe in helping anyone who needs it, but this fucking joker was earning more in one day begging than I was with doing a full weeks’ work.

I heard about what happened later from a few different sources, people that knew him, bits in the local paper, etc.

The delivery trucks came the day after boxing day to allow them to replenish the stock. The poor driver, who had to have a few weeks off work after because of the shock, thought that it was just a pile of rags and rubbish.

And I don’t want to sound harsh, but in my opinion it was.

All that I can say is thank God the little dog stayed at home that day. And THAT is a Christmas miracle.

He has been writing for about 17 years, but only submitting for publication for 6 months. In this time he has published over 60 poems and 3/short stories in over 15 e-zine’s.

He hopes to bring out his first book of poetry soon.