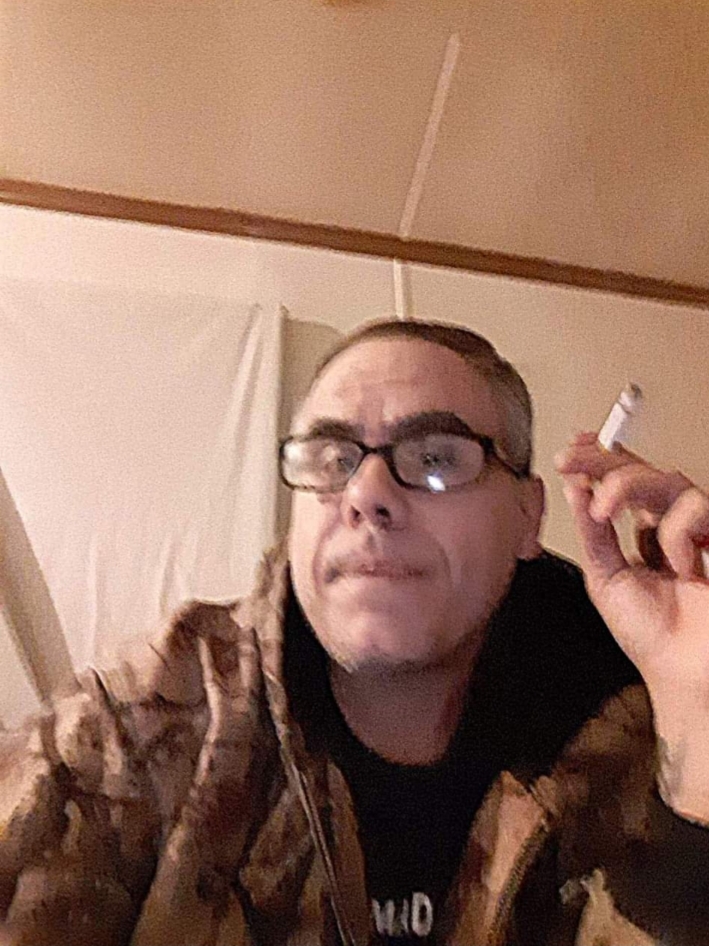 Sound asleep in bed I’m out of this world at 3 am. Meanwhile, a classic movie marathon continues in black and white.

A private detective in a trench coat investigates the husband of a wealthy young woman. It seems she’s unexplainably accident prone. In the end, she and the detective will embrace and kiss in an epic final scene before the credits roll.

In my dream, it’s sunny outside with a light breeze that makes my skin tingle. The fruit’s filled with worms. The snake’s wrapped around a branch sleeping.

There’s a song; it’s the sound of cries then…

Cut to the ragged bum stumbling down the road barefoot. I walked down my driveway and called out, “Are you alright?” His face was smeared with soot, and his eyes were wide and wild.

Walking towards me, he says, “They’ll never understand.” Looking down, I see his fingertips are stained with blood. His hair is matted to his forehead, sweating profusely. He says, “You have no idea what I’ve done.”

With shaky hands he reached into his pockets, pulling out a pocket knife he says, “Listen to me”…then vanishes.

It’s after that I’m blind in a pitch black darkness. There’s the sound of dogs barking. Then in the distance, a young woman approaches. Her entire body is brightly lit.

Unable to look away, I’m frozen and can’t move. Overhead in the sky, the stars and moon have finally come out of hiding.

This glowing damsel comes closer. She says, “I made it!”
Her laughter, which followed, echoed throughout the end.

I was in a trance, and she continued, “They’ll never understand. You have no idea what’s happened to me.”

It’s then that smoke comes from her nostrils as her blue eyes begin to melt inside their sockets. Screaming, she shed her clothes revealing tribal tattoos covering her back.

Her light goes out. Flashing to total darkness wakes me this time.

Disoriented, it feels like instant shock until I see another black and white movie playing on my TV. This time a horror film with a gigantic pair of scissors terrorizing a small town.

I keep expecting that barefoot guy to burst through my bedroom door and attack me with his pocket knife.

On TV, all the blood is black, and the National Guard is called in for combat with these freakishly large scissors.

Volunteers fill trucks with parts of bodies cut in half. Crazy but I still can’t get over dreaming about someone’s eyes melting.

my waking hours. I’m so ruthless and filled with hatred, not afraid of anything. So, maybe this is how they inject the fear and mess with my head.

Bio: Robert Ragan from Lillington NC lives his life for art and writing. He has stories and poetry online at Vext Magazine, Outlaw Poetry, The Dope Fiend Daily, The Rye Whiskey Review, Drinkers Only, Under The Bleachers, and Cajun Mutt Press. Alien Budha Press has published his short story collection “Mannequin Legs and Other Tales”