A lot of classic power pop songs revolve around telephones. This was the late 70s and early 80s, back when a hushed conversation on the family landline was the only way for lovesick teens to stay connected during long, lonely nights. Or maybe they snuck off to a phone booth, like the persistent protagonist in “Hanging on the Telephone” by West Coast power pop pioneers, The Nerves. Blondie polished the song into pop gold, but the original version is the raw material in all its jagged glory. This song would make a great short story.

Our protagonist is desperate to revive a romance gone sour. Posted up at the phone booth across from his ex-girlfriend’s house, he watches from the shadows as her family comes and goes. His intentions might be innocent, but his aggressive methods suggest some darker impulses. It’s possible to imagine a lost verse where the police are called or the girl’s father physically intervenes. Lucky for our protagonist, the object of his affection finally answers instead. Overwhelmed, he implores her to come outside to find him. It looks like everything might be okay again…at least for now. 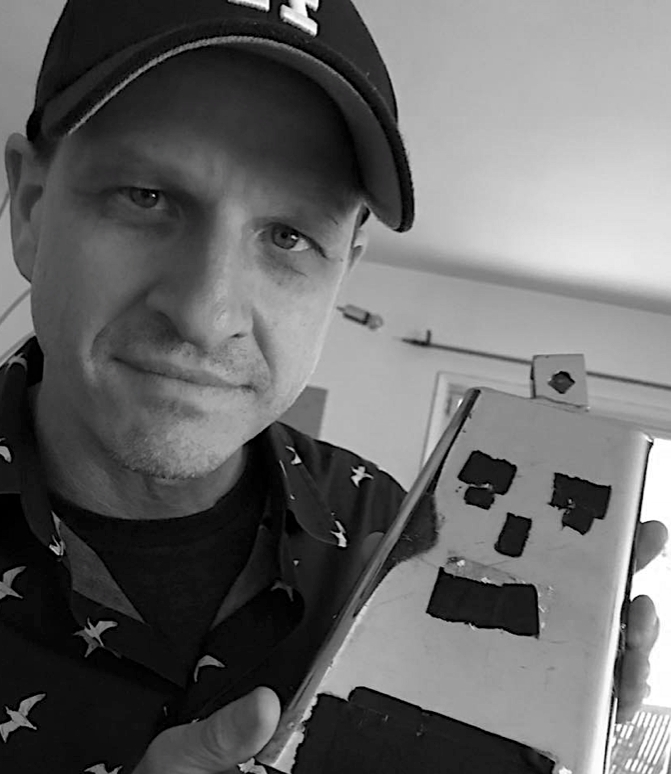 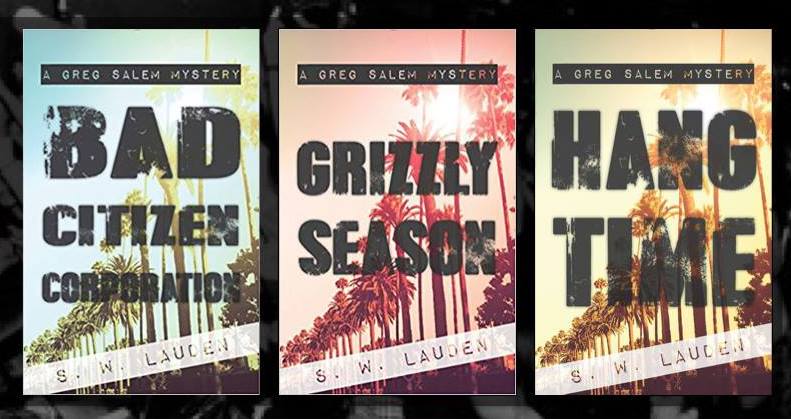