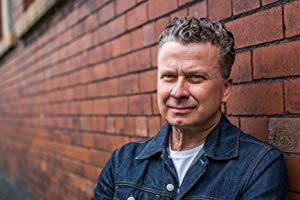 David is a multi award-winning author, television producer and crime reporter. He has written a dozen books including Tell the Truth and Shame the Devil, the true story of the largest historic abuse case ever mounted by Greater Manchester Police. He presented a BBC Radio 4 documentary based on the book called The Abuse Trial. It won both the Rose D’Or and the New York International radio awards in 2016. Officers involved in the case helped David with the police procedures featured in Black Moss, particularly the way the system deals with missing children.

‘It’s set against the backdrop of the Strangeways riot because that’s a story I know very well,’ says David, who won a Royal Television Society award for his documentary about the riot, the biggest prison disturbance Britain has ever seen. ‘I spent three and a half weeks outside the jail covering the story in 1990. It was an astonishing experience.’ 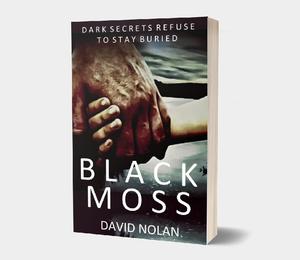