BIO: Simon Maltman is the ‘Ulster Noir’ author of novels, novellas and short stories. An Amazon Bestseller, he also splits his time working as a musician and as a tour guide on his ‘Belfast Noir’ tour. 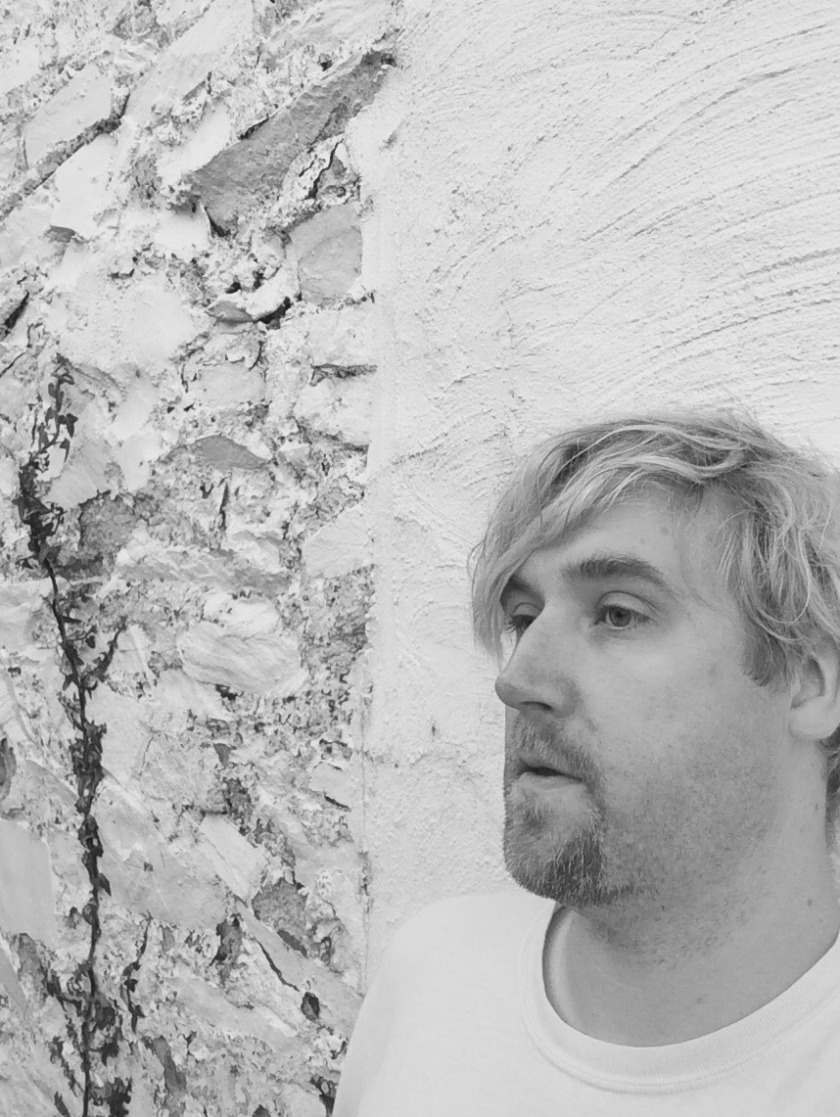