Jenny drank St. Germain under orders from The Clapper. He was a second rate hypnotist, but Jenny’s insurance wasn’t so hot, so she had to take what she could afford. He told her that it would be good for her complexion. Jenny had been a pimply kid, but that was ages ago when all kids were pimply and dermatologists were hard to find. Jenny had searched for the Holy Grail, hitting all of the obvious places in the Holy Land that had been hit over the centuries hoping to come across the stone that had been left unturned. The crusaders were a barbarous bunch, showing no concern for other people’s housekeeping. All stones had been turned and tossed to the side at least eight hundred years ago. There was no way to get around it, Jenny’s life had been a disappointment and she was quick to let you know it when she was on the St. Germain. The fact that her face was breaking out, long after the age of puberty had passed, was the last kick in the teeth that she was going to take. She didn’t give a damn about the Holy Grail, or even the True Cross anymore. She had done what she had to do and it had gotten her nowhere better than here. Jenny drank her St. Germain, showing no concern for the house that was burning down the road. She was glad that everyone was quiet inside.

John Greiner is a writer living in Queens, NY.  He was educated at the New School for Social Research.  Greiner’s work has appeared in Sand Journal, Empty Mirror, Sensitive Skin, Unarmed, Street Value and numerous other magazines. His books of poetry include Turnstile Burlesque (Crisis Chronicles Press) and Bodega Roses (Good Cop/Bad Cop Press).  His collaborative work with photographer Carrie Crow has appeared at the Tate Liverpool, the Queens Museum and in galleries in New York, Los Angeles, Venice, Paris, Berlin and Hamburg. 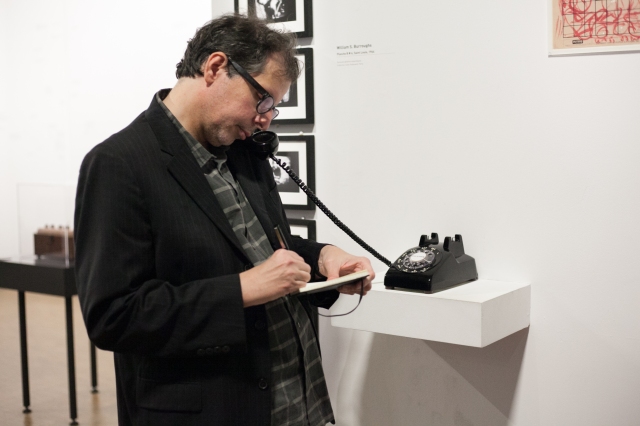