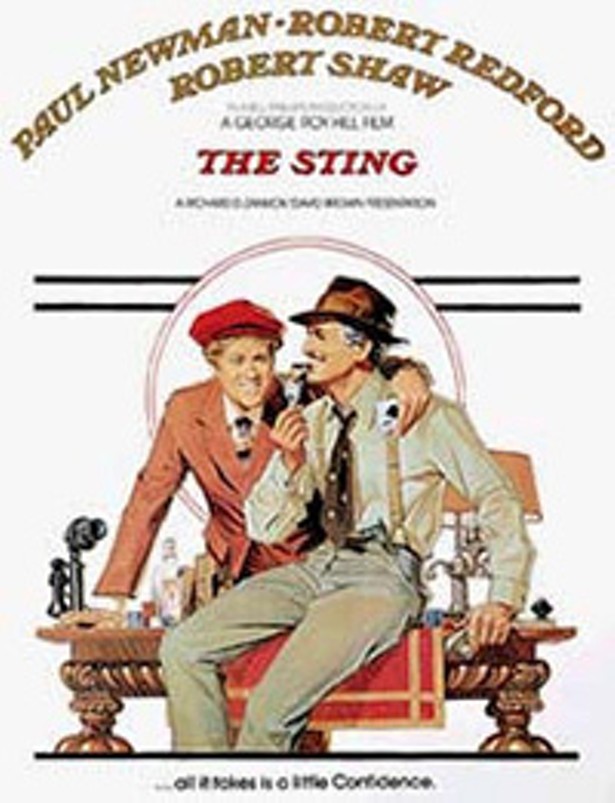 Crime Reads posted ‘10 of the Greatest Con Artist Films of All-Time’ which might better be called ’10 Con Artist Films I Have Seen’ – only joking (or am I?). Well, in any case as I am sad over Tim Brooke-Taylor dying let me distract myself by suggesting a few other films you might want to see about con artists. First, a couple he mentioned:

Jobb calls this the ‘granddaddy’ of con artist films which I guess makes me an ancient wood witch of untellable age (quite possibly true). One of the things I would add to this being a fine film that holds up well to re-watching (quite true) is that it is largely swiped from the brilliant non-fiction book by David Maurer, The Big Con. I’ve written about it before and it’s well worth reading if you are at all interested in the con, the games and the beautiful language of it.

Any one who talks about this film and does not give full props to the amazing Glenne Headley is missing the reason it works beyond admittedly funny set pieces like Ruprecht. The real art of the con is where you’re not looking.

You want to actually go back in time a little: this is a superb film you need to memorise every line of dialogue from. Preston Sturges is rightly praised for his direction and infallible comic timing. Casting, too, is a real skill: Barbara Stanwyck is *chef’s kiss* and Henry Fonda never more charming. William Demarest! Charles Coburn! Fast-talking, con-pulling, ruse-using delight.

You know I was going to bring this up. The spook racket is a great con. Read more here. In short, creepy, scary, scarring – and the almost-childlike delight Stanton gets when he realises for the first time he has the gift for grift. Magnetic. Yeah, Guillermo del Toro is doing a remake. I’m anxious. Cate Blanchett gives me hope.

The three cats are the real clue as Anne Billson would tell you. Everybody quotes the cuckoo clock speech, which is a lie itself and misdirection, which is Lime all over. Lime is a profiteer, whose effects his pal Martins belatedly sees. Again, a superb cast makes every frame of this gorgeously shot film sing. Carol Reed and Robert Krasker shoot Graham Greene’s story better than even he might have imagined and of course Alex Karas’ soundtrack is indelible.

The grift in song: consider it a palate cleanser between old Hollywood and new.

There was something in the water that year. Oh, maybe it was in the White House! Anyway grifters were on the mind of America. This film: I can’t stand Ryan O’Neal even before I heard what a louse he was. He was the vacuum at the center of an otherwise stellar rebirth of screwball in WHAT’S UP, DOC? But this film is sublime, mostly due to his daughter Tatum and the comic grace of Madeline Kahn.

It’s easy to overdose on Mamet’s macho hard guys. Lindsay Crouse’s cool, controlled shrink makes this magic. Oh also the late Ricky Jay. Magnificence. Joe Mantegna plays the edges of his character with superb flexion and Crouse watches him with such fascination and admiration that he never suspects there’s something more to her. Great cameo from William H. Macy.

You already know this. It is amazing that in such a stellar and hilarious cast Kevin Kline still manages to be above and beyond.

Brutal three-hander based on the disturbingly Oedipal Jim Thompson novel that brings the magnificent Anjelica Huston into direct walloping competition with Annette Bening over an over-his-head John Cusack. The slick screenplay by Donald E. Westlake puts the best of the novel into Stephen Frears’ hands and he runs with it. Delightful cast, right down the line to Pat Hingle, J.T. Walsh, Charles Napier, Xander Berkeley, and Juliet Landau as the young Lily.

Get educated. There’s loads more, but this is enough to get you rolling.

K A LAITY IS GETTING AWAY WITH IT HERE 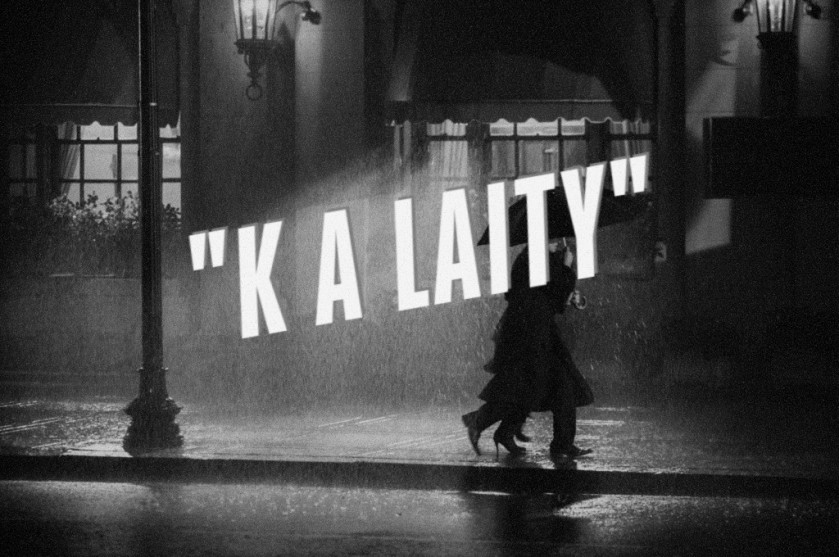