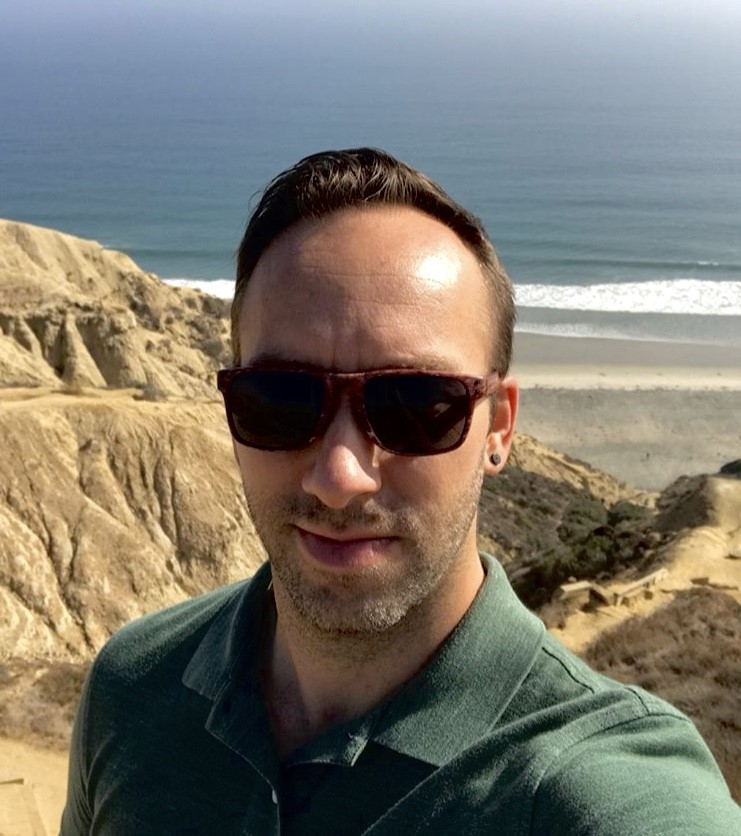 This is what happened, no matter what I admitted to before.

I only went to the hook-up spot twice. That’s the truth. And neither was the time that got me busted. Let me break it down for you.

My boy Sherman, well, he used to be my boy. He called me up one day, said I had to check out this crazy thing. I asked what was up, but he just kept saying to get down there. You should know, in my younger years all I did was play Xbox and smoke weed. That day was no different. So, I told him I’d be there in ten minutes.

When I pulled up to the mall, he was in his car in the back of the parking lot, where nice cars park so they don’t get dinged up. I got into Sherman’s car and he was leaned way back. Full-on gangsta lean, as we used to call it. One hand flopped on top of the steering wheel, the other picking at his dry lips making a sly smile. And he was staring down a group of parked cars in the middle of the parking lot. After a few seconds, he nodded at them, told me they were hooking up. I didn’t believe it at first. There had to be six or seven cars, maybe more. It’s hard to recall after all these years. I just remember it seemed like too many cars to all be hookups. But Sherman was positive.

A few weeks earlier, he walked out of the mall after swiping a couple Rolex watches from Foley’s for us to flip and found this island of cars in the parking lot. Walked by an Escalade and saw a dude and a brunette chick getting it on inside. Half-naked. Rolling around. Sherman saw her boobs and everything. Same thing in a couple of the other cars. He kept walking though, like he didn’t see any of them. Got to the end of the parking lot, sat on the curb under a tree and watched it play out. It took him going back every day all week to figure out the schedule. Turns out everybody showed up on Mondays and Fridays.

So, we’re sitting there, I’m shaking my head. Still don’t believe it. I admit I was the sucker of our group, but there’s no way I was falling for this one. Sherman hands me a pair of binoculars. I check it out and sure enough, they’re getting it on in one of the cars. Right there, in broad daylight. Sherman took back the binoculars laughing, smacked his lips. I must have looked confused, so he broke it down.

The couples met there. Some of them did it there, but most just met, then drove off together and did it someplace else. Motel row was just down the way, so that made sense. They usually came back after an hour. Lunchtime fucks. Sorry. My bad. Lunchtime hook-ups. Sherman said it was obvious this was a hook-up spot for office workers, put on by word of mouth. Figured they came over from the two glass skyscrapers on the other side of the highway. Was probably safer to meet up at the mall so other co-workers couldn’t rat them out.

While we were sitting there, the motel couples made their way back to the spot. One couple made-out standing in the parking lot for a while before they drove back to work separately. Sherman punched on my arm, giggling. He loved it. Seeing people cheating on their spouses. Anything seedy like that.

The second time I went to the hook-up spot was the Friday of that same week. I didn’t want to, but Sherman talked me into it. The first time was cool, but creepin’s really not my thing like it is Sherman’s.

It was raining hard that day, but those fools still showed up, one car after the other. At first, I wasn’t sure they were the same office workers because they were wearing jeans instead of suits and dresses. Casual Friday, come to find. I worked overnights at a convenience store back then and always wore jean shorts and whatever t-shirt stunk of weed the least.

So anyway, some stayed at the hook-up spot and some drove off after meeting up. Sherman licked his lips watching them. You could tell he was getting off on all of it.

I was just about to bounce when the Beamer rolled up with a dude driving. I didn’t see him on Monday, the first time I was there. He parked and Sherman groaned. Minutes later, a white car parked next to the Beamer. Sherman moaned and was biting his bottom lip. I asked if the chick was hot or something. Yeah, she was, but it wasn’t just that. The dude beat her. Sherman had seen it. Said someone should teach that asshole a lesson. She deserved someone better. Sherman was always a big talker. But when stuff went down, fool was never around. I didn’t think much of it and took off.

The next week, me and Sherman hung out a few times but not at the hook-up spot. We hit up the card shop. Jack in the Box. Hoops. We didn’t talk about the hook-up spot or the dude in the Beamer or his woman. But I know Sherman was still going by there because we didn’t get together on Monday or Friday that week. Definitely not Friday, like I said. On Thursday, Sherman asked if I still had the gun, the one I traded my Jordan rookie card for. I was hitting my fourth-straight shot from the line. Twenty-One. Yeah, I still had the gun. Sherman asked if he could borrow it again for the weekend. Remember I said Sherman was all talk? Yeah, so it never occurred to me he might do anything bad with it. So, we ran by my place after our game and I loaned it to him. That’s the last time I saw my gun. And that’s all I really know firsthand.

You know the rest. It made the newspapers and TV news. On that Friday, the day after I loaned Sherman my gun, someone shot the dude in his Beamer at the hook-up spot. Accidentally killed the woman, too. Was a damn shame.

I know, I know. I know what you’re thinking. Why did I confess before, if I didn’t do it? Why did I take the blame if I’m now saying it was Sherman? All I can say is, put yourself in my shoes. My prints were on the gun found at the scene. I had Sherman placing me there, saying he witnessed the whole thing. But I wasn’t at the hook-up spot that day, like I said at the beginning of this. That’s the truth. There was no way I was going to get put to death for something I didn’t do. That’s the bottom line. Everything was already messed up and my lawyer said the state’s deal was expiring, too. They’ll fry you in this state. So, I did what I had to do.

Man. It feels good to get all of that off my chest. I hope you hear my side of things. The cops didn’t. I’m not blaming them. They were just playing their role, too, I guess. I’ve learned a lot about myself over these years, but I don’t belong in prison. Never did. Anyway, that’s all I wanted to say. No matter what, thanks for listening.

Ok, bro. What do you think? They gotta parole me this time, right?

Curtis Ippolito lives in San Diego, California where he works as a communication writer for a nonprofit biological research facility. In his spare time he enjoys hiking, working out and gardening.