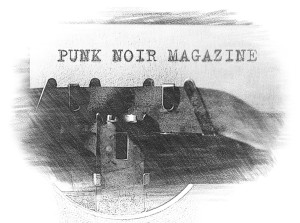 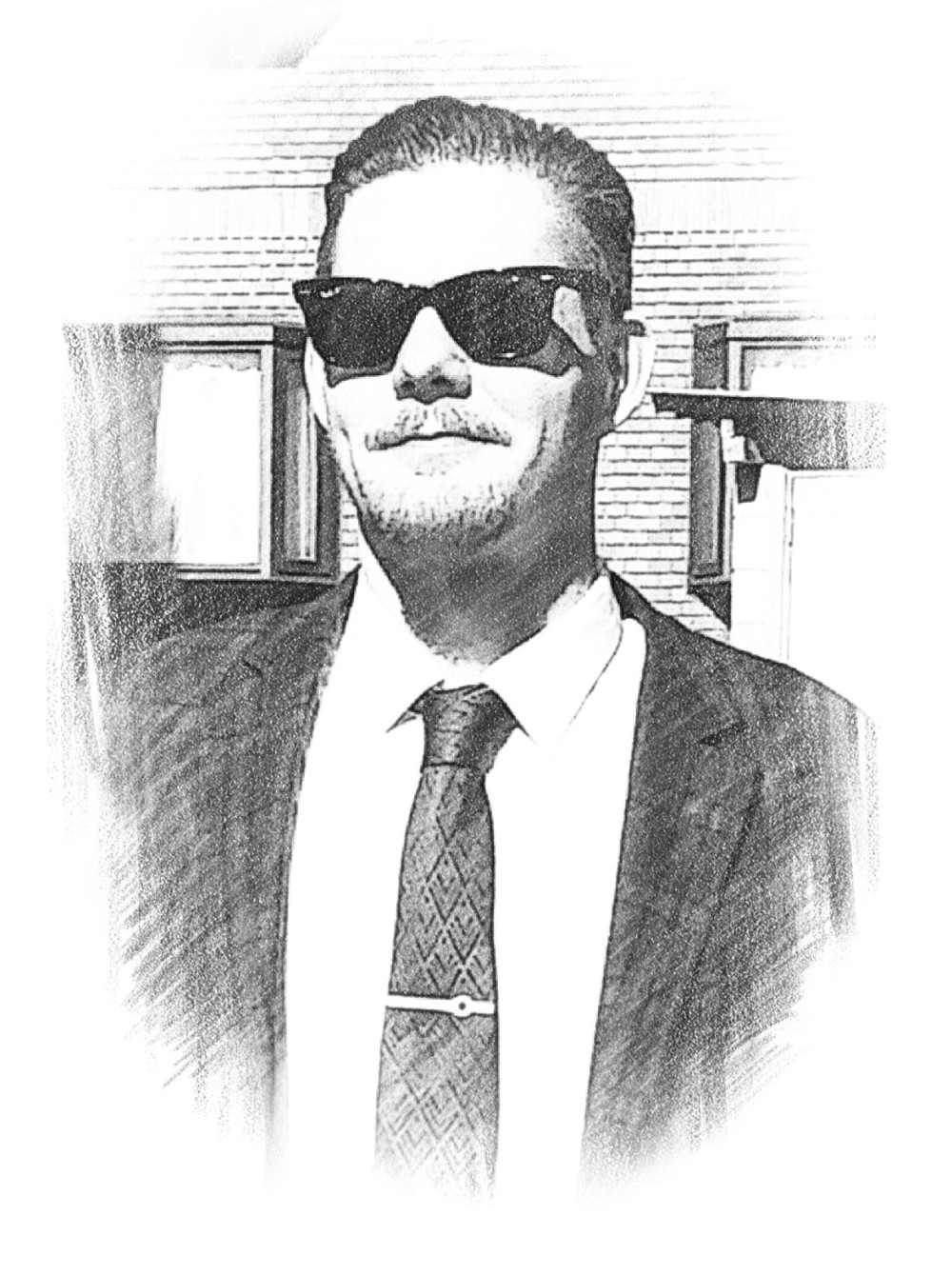 He wrenched the cleaning woman to her feet and shoved her out in front of him. A shield. He screamed at her to get the fucking door. Get the door! GET THE FUCKING DOOR!

The pulsing lights were blinding.

Tremors shook his body and he didn’t know if it was the woman or him that was trembling. Voltage passing through them both like a train. Her long brown hair had come lose and was trickling over his hand and the pistol. She crossed herself erratic as he ripped her head back and stabbed the muzzle into the soft flesh of her jaw.

Him and the maid together, like those old western movies. Butch Cassidy and The Sun Dance Kid.

Shards of glass, splinters of wood and plaster dust exploded around the room. Red and blue colors flashed and danced on the early morning walls.

He gripped the maid around the throat, held her down with one sweat-drenched hand and clasped at the pistol with the other.

The gunfire tapered off.

He peeked out of the shattered window at the bodies on the ground. He was a cop killer now. More black and whites sped into the motel’s parking lot.

A voice mumbled over a megaphone.

The maid whimpered and fumbled at a black beaded rosary. He tried to remember how many rounds he had left. Not enough.

The bitch wouldn’t shut up.

He’d had to shut her up.

He waited until he hit a quiet stretch, swerved, pulled her piece of shit Honda over to the side of the highway and shoved her out into a ditch.

He found a cloth in the glove box and used it to soak up some of the puddles of blood and then tossed that out too.

Pushed the pistol back under the driver’s seat.

He reached over into the back, grabbed the holdall and pulled it upfront. Dropped it in the passenger’s seat. Its weight made him grin.

Almost at the border and not a cop car in sight.

He needed to stop. He drove past a motel. Dumped the Honda and walked back an hour to the motel and checked himself into a room on the end.

Three black and whites swung into the jewellery store parking lot, sirens screaming as they burst out the front doors.

Vincent and Tony started blasting. Stupid fucks thought they were in a spaghetti western. The cops weren’t fucking around either. He’d watched Butch Cassidy and The Sundance Kid. He knew how that old western had ended.

He saw Vincent jump around, collapse in his peripheral, kick out. He didn’t wait around for Tony. To hell with him. Let Tony play at Cops and Robbers. He snatched a bag and got the fuck out of there.

The handles of the holdall ripping into the flesh of his palm.

A baby blue Honda braked, screeching hard when he put a couple of rounds through the windshield.

The women in the driver’s seat screeched hard too as he stabbed the muzzle of the pistol into the flesh of her neck and forced her into the passenger’s seat.  The bitch screamed.

Jerk-off Joe behind the counter pushed the button.

He swung the sledgehammer, smashed at display cases and stuffed the holdall with everything that glittered and glistened.

Vincent pistol whipped a kid making a move for the door. The kid screamed like a little girl.

He looked at his wristwatch and pulled at the sweat soaked stocking covering his features. He could hear sirens wailing in the distance and shouted to Vincent and Tony to move, fucking move! MOVE!