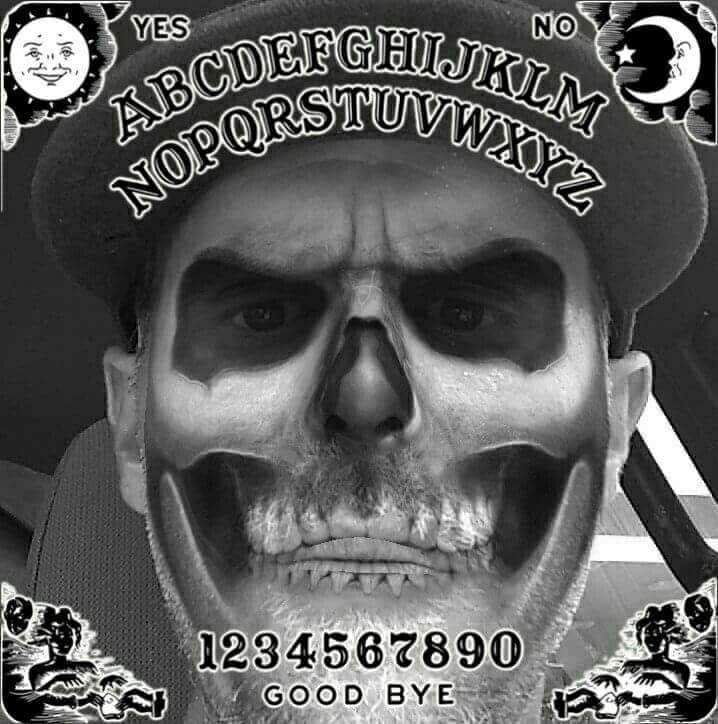 Cut From A Different Cloth

An alarm clock goes off. Outside, what little dark there is left waits for the sun to show up. Fuck my life, having to get up and go to work.

It would be okay, but I always do something wrong giving the people I work with a reason to bitch and talk shit.  Most days it’s unbearable, I want to tell them all to fuck off and walk all the way home.

Can’t do it, what’s my pride, health, and peace of mind when I have bills to pay. Without going through all this hell, I’ll lose everything I’ve got, which isn’t a whole hell of a lot. But every bit of it I worked for.

It all came honestly. I feel like I may have been switched at birth. First of all, my momma never done no harm to anyone. It would have taken too much of her energy, maybe even forced her off the couch.

Momma had no ambition, no goals in life. All she had to look forward to was whatever was coming on TV. Her bed was lonely, she was never unfaithful to my father. Not even when he stayed gone; off somewhere getting in trouble and not when he was locked up facing the consequences for his actions. Let’s just say my older brother, Sean, kept her busy trying to keep him out of trouble.

People always said that I was the quiet, more mature one. I’d make straight A’s at school but have my accomplishments over-shadowed by him busting a kid’s eye socket on the school bus.

He tried to get me to smoke marijuana and do speed. But I left all the mind-altering drugs to him. Growing up I was always the pussy little sissy boy.

Other kids saw my older brother picking on me. It became open season. I got my ass kicked by a gang of bullies. Sean stood there and watched. Never lifting a hand.

He only said, “Brad, you better punch that little prick in the mouth.”

After it was over, on the walk home from school, he made fun of my black eye and busted lip.

“Dad would be so proud of you,” he  said before laughing.

“Oh, I’m sure he would have been proud of you for just standing there watching,” I said.

Sean stopped beside the road, with both clean hands against my chest, he pushed me down in a ditch bank filled with over-grown weeds.

Looking down on me, he said, “I fight my own battles buddy boy, you fight yours.”

When we got older, I got a job and he went to jail. Apparently, Sean was pissed off over a woman and decided to break some guys ribs with a baseball bat. Needless to say, I didn’t see my brother for a few years.

Mom did one time, but just like dad he told her not to come back. Said he didn’t want her to see him that way. Too bad he wasn’t out when dad came home.

I was working and paying all the bills for mom. But the old man was more proud of his oldest son doing time for roughing someone up. I told my mother if she needed anything to call me. I left her there with the madman she married.

It didn’t take long, and my father tried to steal another car. This time he raised the stakes toting a little 38 with ragged tape on the handle. Daddy done lost his mind! Pulling over and shooting at the law. Luckily, they didn’t kill him. But this time he was going up the river forever.

While all this goes on, I’m getting up early everyday going to a job I hate. Sometimes I think…man my father wouldn’t put up with this shit. He’d see his wife and kids starving and sleeping on the streets before he’d get out of bed early and hear a bunch of bullshit at a job.

My brother wouldn’t either. That lazy fuck wouldn’t work at a pie factory tasting pies for a living. His crimes and failures have always up-staged my success and trying to be a decent person. At least I can say I got him one time.

Sean ran up a huge debt fronting ice for himself and his little lowlife buddies. When drug dealers were threatening to kill him, all his buddies disappeared. With no where on earth to turn, he called and asked for my help.

I said, “I fight my own battles buddy boy, you fight yours.”

Fuck fighting, I’ve got to go to work like a responsible adult. Still, I don’t want to see my brother get horribly beaten or shot. So, I told one of my cop friends what was going on. Asked him to look out for Sean.

This cop and I were good friends back in high school. Pulling no punches, he says, “I’ll do what I can but if someone’s after Sean then you know he’s probably got it coming.”

I tried to tell Sean to get a job and live like a normal human being. But  deep down I guess he just always wanted to be like our father.

Doing stupid shit and being locked in a cage just never appealed to me. Work doesn’t appeal to me either, but I’ve got to get up and go whether I like it or not, because the bills keep coming.