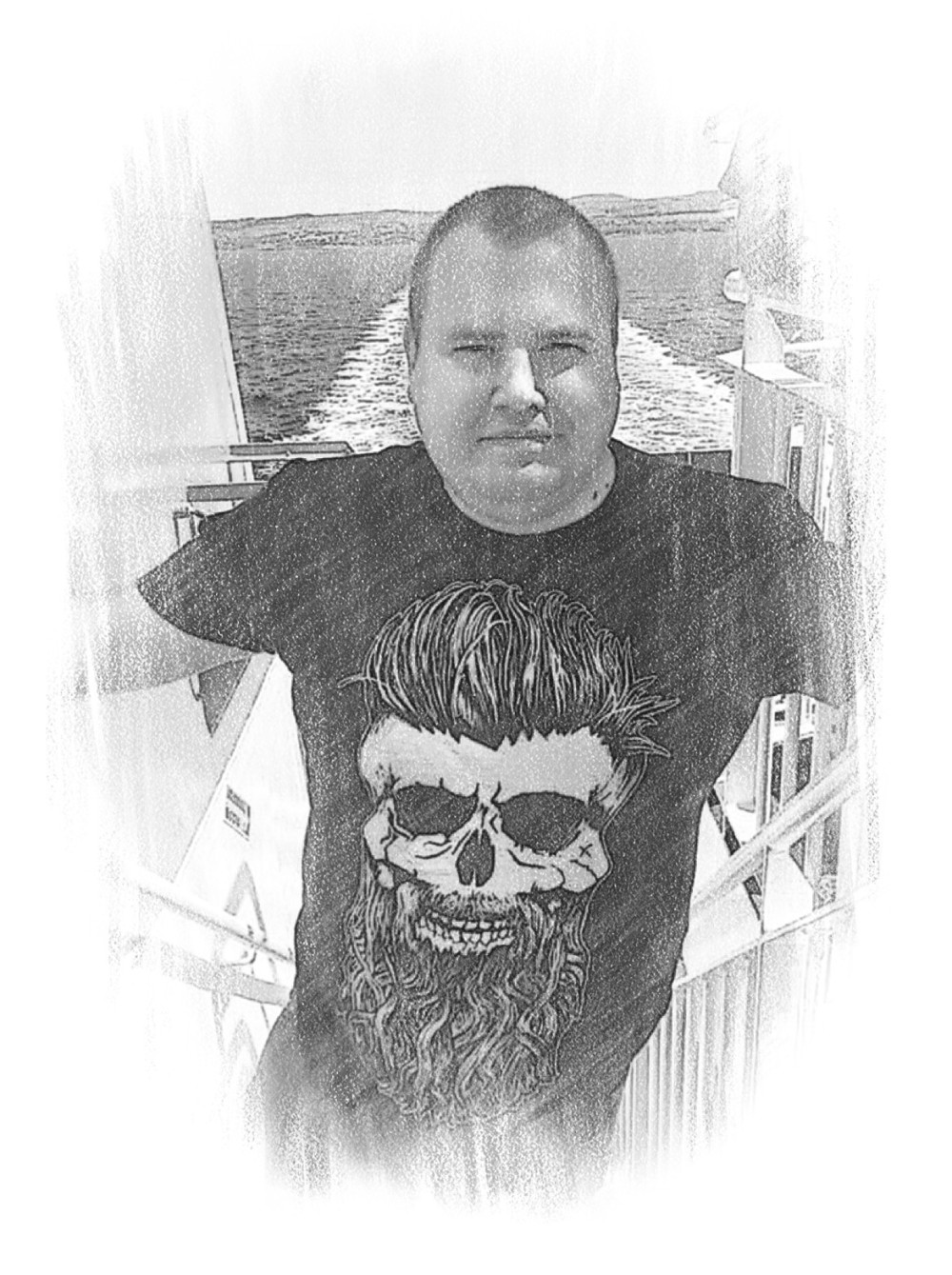 The Road – A Landmark Novel.

When you think of masters of American literature, Cormac McCarthy pops up as a true contender. Within his works, stories bloom and portray struggle in the wilderness, the American outback where greed escalates and where cowboys try to survive life-threatening onslaughts. His books aren’t for the fainthearted either, they’re works of fearless fiction that bend normality and don’t adhere to rules. The pages are harsh, often controversial, and fully exert the notion to read on.

By bridging the gap between goodness and evil in his novels, McCarthy paints pictures of blood-soaked faces, revolt, rebellion, heartbreak, and fearlessness. He’s a master at this, a genius at spearheading realism in a fictional setting. Often, many writers can’t write like this. Often writers who try cannot place realism into their stories. Not all stories need that spine tingling narration, but when it’s done right, it is captivating.

Some readers may feel overwhelmed when they first read a McCarthy novel as they’re intricate, low paced, slower than your suspense novels. They’re deep filled though, they’re weighty, spontaneous, charged, and there are no flashy instances. Take The Crossing for example, a book which follows a wolf that kills cattle and other livestock. In this work, McCarthy describes the outback and the people like they have blood in their veins and hearts in their chests. But is there any other writer who can use simple techniques to create a piece of unconventional art like this, a story that should be tedious and lifeless? I don’t know if there is.

Picking up The Road by Cormac McCarthy is like giving your time and effort to a newborn child. It is a demanding read, one that is equally breathtaking and cathartic, born from a mind that is knife edged. Also, incredibly devised, The Road marked a grand return to bleakness for McCarthy too, a reoccurrence for the master of American tales. His other frantic novel, Old Country For Old Men, was a blockbuster, and The Road is no different.

The novel follows a man and his son through sprawling apocalyptic America. An American landscape, brimming with scavengers and looters, people hell bent on causing chaos to survive. This chaos erupts at points in the novel, as the man must stave off the enemies who want to capture his son. The man will do anything to keep the boy safe, he’ll grit his teeth, he will pulverize who comes in his way, and he’ll follow the road which may take them to safety.

But, are these two survivalists don’t know what’s up ahead. In their dreams, they think life may be worth living, but we know as the readers, that when an apocalypse hits, life drains rapidly. Armageddon has overthrown every morsel of reason, every piece of salvation, and the man and boy are stuck in a whirlpool of constant dispirit and broken luck.

By walking down the notorious road, they run into obstacles, wild animals, and unpredictable terrains. And this is all captured in McCarthy’s powerful prose, his compelling writing. Writing that takes your breath away, a style which has been strategically worked upon. Through and through, the diction is flawless, captivating and original, marking the road as a stellar piece of literature.

It’s also the bond of these two characters that embeds emotion and grips the attention. They talk, they smile, they clasp hands, and they argue. These are all the traits of a typical father and son relationship, and McCarthy has woven it into his tour de force majestically. And at points, poignant moments are scattered in the pages, moments where realism studs the inner core of sadness. For example, there is when the man and boy find an old drinks machine, one filled with old cans of coca cola. The man eventually breaks open the machine and hands his son the beverage, and as the boy drinks it he falls in love with a taste he hasn’t experienced before. In this simple embrace, this tender instance, the story takes a stab at realism in such a moving way.

The Road is a melancholic piece of work, one which showcases McCarthy at his unnerving best. He notably adjusts his writing style in some places, but we all know it’s him pulling the strings. By weaving prose of wonderment, segments of genius, the American wordsmith deserves praise. His work, through 12 novels, should be acknowledged more so than it has been. Being the underdog suits McCarthy anyway as he is never in the limelight, he scorns interviews, and lives a sheltered life.

After The Road was published McCarthy received the coveted Pulitzer Prize in literature, an accolade some writers dream of winning. This is deserved, as The Road is undoubtedly his most accomplished novel.