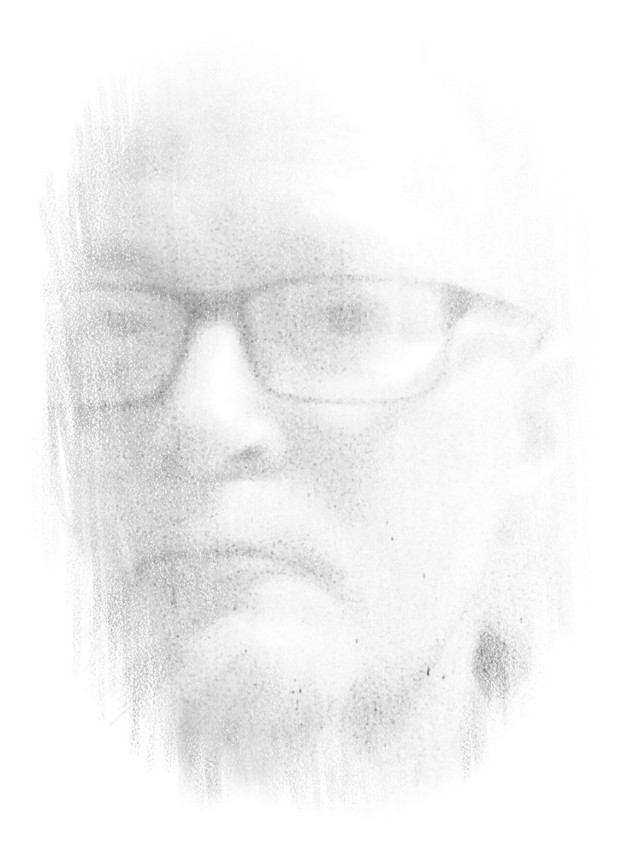 I’ve been listening to a lot of old folk music
recently. The well known ones like the
Carter family, and Jimmie Rodgers.
Also the more obscure, Dock Boggs, Eck
Robertson, or the Carolina Tar Heels.
This music was made less than a
hundred years ago, but it seems so
strange. It feels more like it was made
in another universe than in the early
20th century. The songs are about
life, not too different from how we know
it now. Love, loss, death all still going on
today, but there’s an other worldly
vibe about them. The rural lives these
people lived are now forever gone. All that remains are these ghostly
songs, originally released on 78s,
now being heard in an online world.
I wonder if they ever thought that
someone would be listening to them
sing a hundred years, and thousands
of miles away, thinking it’s some of
the best music he’s ever heard.