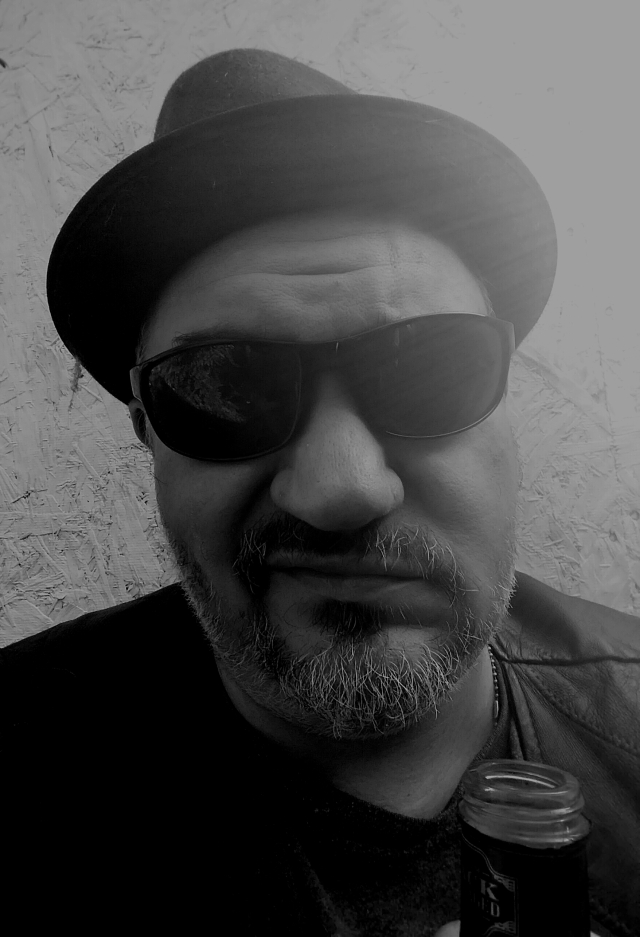 Sandy sat there in the living room with Vincent and Reggie, the two men were usually all jokes and relaxed when Sara was around.

But this morning was not normal.

Henry had been missing for a few days and being his, wasn’t a normal kind of job this wasn’t totally out of the norm.

“This just doesn’t feel right guys, Henry should have turned up by now.”

“Hey, I’m telling you he will be fine Sandy you know the kind of guy Henry is. I bet he will turn up this evening, you’ll see.”

Vincent said as he sipped his coffee and vaguely tried to sound reassuring.

As Reggie remained unusually silent through their entire conversation.

“I need to report him missing, I can’t take this anymore! He is just going to have to get pissed at me. I have to know he is okay.”

Sandy said as she got up and made her way towards the kitchen, to use the phone.

She heard Vincent call after her as she entered the kitchen.

She didn’t care about the so called rules and edicate that people in her husband’s world had to supposedly follow. It was his world not Sandys after all; she was his wife not his employee.

Sandy already had taken the phone off the hook, when Reggie removed it from her hand.

Sandy looked at Reggie befuddled, unsure as to why he was even standing beside her in the kitchen instead of Vincent.

“What are you doing?”

Reggie said as he placed the phone back on the wall.

“We need to talk before you make that call, let’s not play any games here. You know Henry wasn’t simply just a nightclub owner.”

“Look Reggie, I know Henry was no angel but he was my husband okay and if something is wrong the cops need to be out looking for him!”

Reggie just stared into Sandys eyes, giving her a look that told her she needed to listen.

“Hey Vin, why don’t you warm the car and don’t forget that other thing I asked you to do.”

Sandy heard Vincent reply without the slightest bit of hesitation.

Reggie grabbed Sandy by the throat with a vice like grip.

“I’m already there bitch! And you truly don’t want to test me so shut the fuck up and listen!”

Reggies grip tightened around her throat.

“Your Henry, got himself in some deep water and started stepping out of line okay, we looked the other way with the whores and the drugs, but he had a real big mouth and never knew when to shut the fuck up!”

“Seems he ran his mouth off around a fucking narc and your beloved husband, was going to squeal to the feds about some shit he shouldn’t have been talking about. Now his fuck up wasn’t my problem but he damn sure didn’t mind selling us up the river to save his spoiled ass.”

Sandy struggled to breathe as the man who had turned into something she could not recognize but damn sure feared maintained his grip.

As all of a sudden he released her, spinning her around to look out the kitchen window.

She managed to blurt out as she gasped for air.

Reggie wrapped his arm around her waist as he pulled her hair.

He said as she viewed Vincent lugging what appeared to be a heavy garbage bag. To the trash cans that stood at the front of the driveway.

Vincent wasn’t a small man but he struggled to put the bags in the cans.

And Sandy without a doubt knew what was in them.

Reggie whispered in her ear.

“Now what you are going to do is wait till the garbage is taken and report that piece of shit husband of yours missing! And if I were you I wouldn’t know a damn thing as to where he might have gone. You fucking understand me?”

A tear rolled down Sandy’s cheek as she just nodded her head.

Reggie let her go and stood staring at her and suddenly the monster was gone as he spoke as nothing had just happened.

He smiled at her.

“I’m glad we have an understanding.”

He said as he pulled an envelope from his jacket pocket, as he placed it upon the counter.

“This will take care of things for awhile and as long as you play by the rules these will continue to come in, as I will be managing the club from now on. All you gotta do is sign some paperwork I send over and I will promise you, you will be taken care of.”

“You do that and you will provide a good life for yourself and your son. Because trust me Sandra, you take another route and your husband won’t be the only thing that gets taken out with the trash, I promise you that sweetheart!”

With that said, Reggie was gone and as Sandy shook uncontrollably as she burst out in tears. She viewed Vincent pause as he got in the car as both men waved goodbye.

Yes this wasn’t supposed to be her world. But from here out, she was plagued in the knowledge that one false move.

Could easily bring the devil back to her door.

And she would ensure no matter what, if that day ever came to reality.

She damn sure wouldn’t be here to answer.